Indonesia is the country with the second-highest number of people practicing open defecation. UNICEF Indonesia has a mission to fight against this practice through digital channels to spread awareness about the impact to as many people as possible.

The problem with the mission is how the digital channel can really deliver the message, since the perpetrator mainly come from middle to low income group with low education level, which assumed to have minimum access to digital information.

The idea was to search champions from within the targeted community, which will act as the ambassador to the open defecation campaign. Create a campaign to find 500 Tinju Tinja Squad from all around Indonesia.

All volunteers will then prepared with a educational starter kit to educate people in their neighborhood and community. 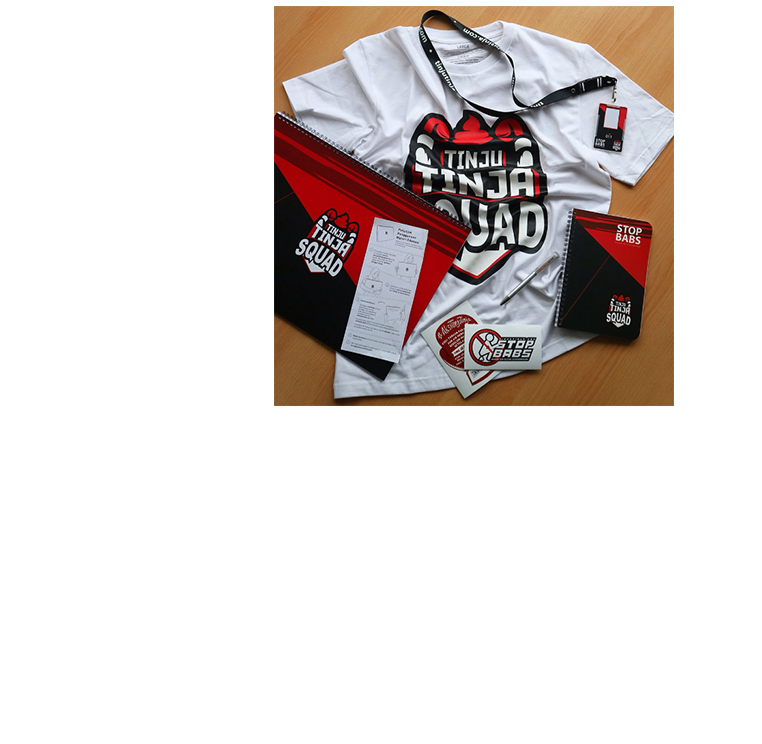 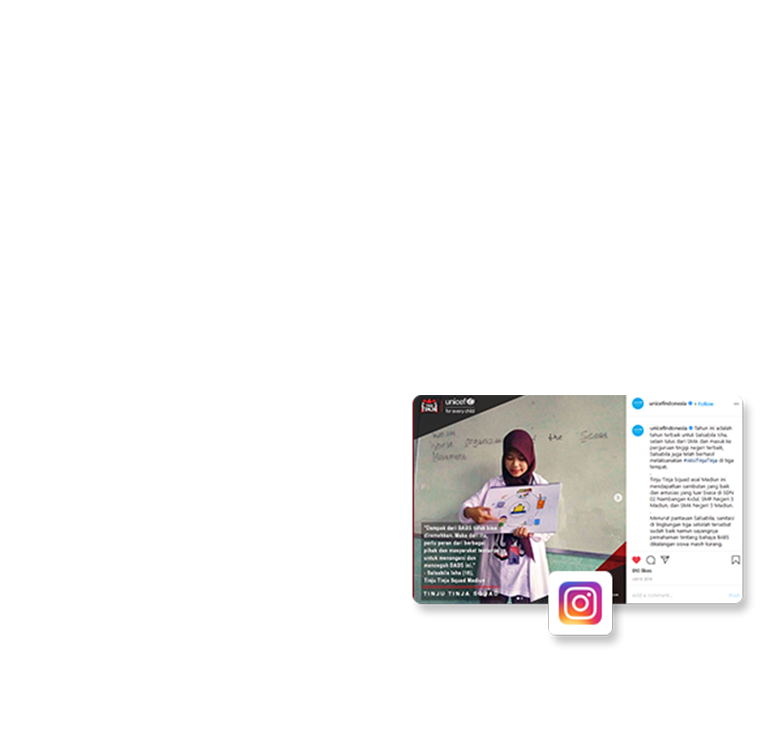 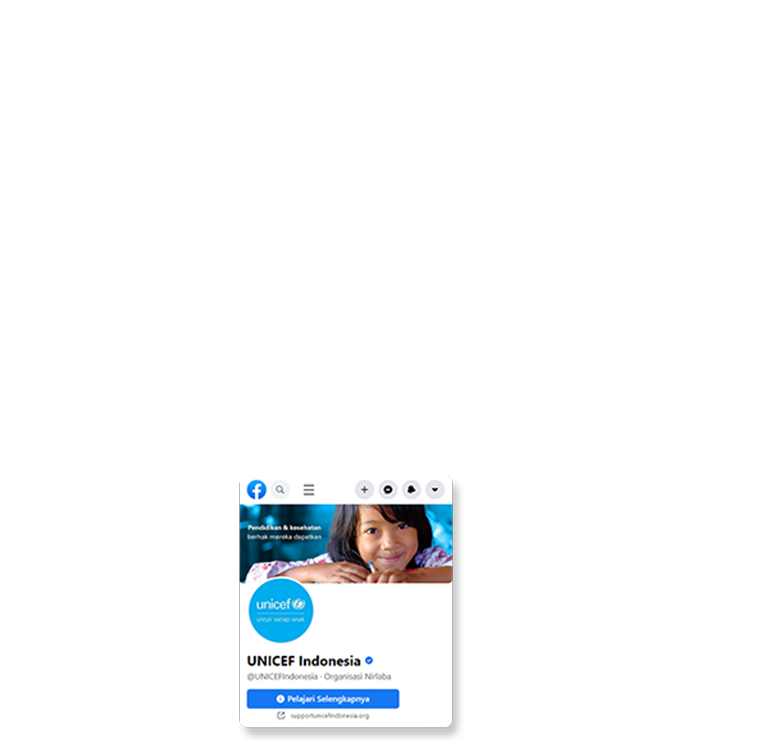 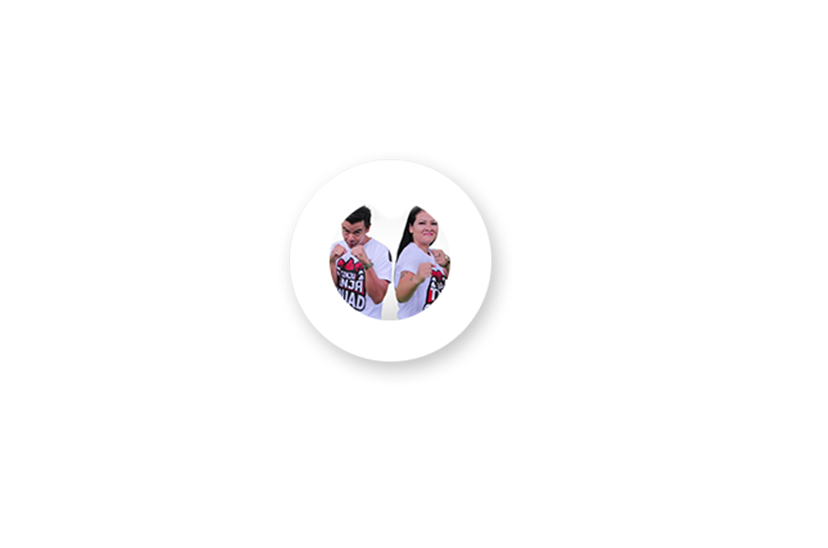 Fight Open Defacation With Your Action

After 3 months of campaign recruitment, we received a total of 4,000 submitters through this campaign and join the movement to educate people about open defecation threat. This action speaks louder with help from UNICEF Indonesia ambassador, Dion Wiyoko, and Melanie Soebono along with this campaign.

The combination of 2 strong public figures and massive digital awareness resulting in great active engagement from 500 Tinju Tinja Squad in 32 provinces around Indonesia.

Our expert that involve on this project 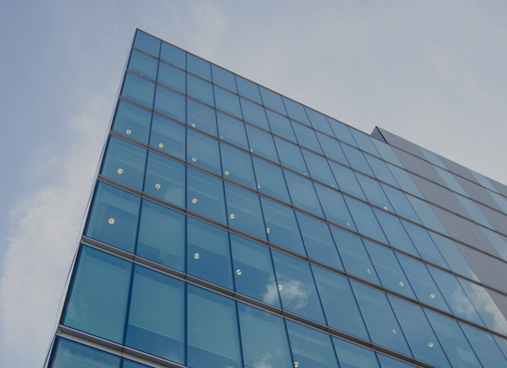 Spread Information For Their Million Customers 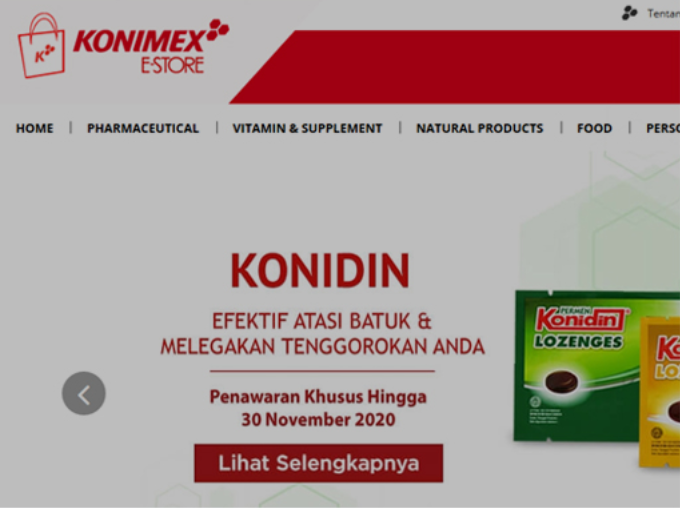 Looking to talk to us directly, or planning an office visit?